In the five years from 2016 to 2020, industrial parks in Hai Phong city contributed to the total state budget revenue of VND31,769 billion. In 2020, the budget payment reached VND 8,803 billion, equal to 88% compared to the same period last year.

Therefore, the policy of developing new industrial parks in Hai Phong is a part of the city’s long-term economic development strategy also stemming from the great efficiency and benefits of industrial parks that have contributed over the years. 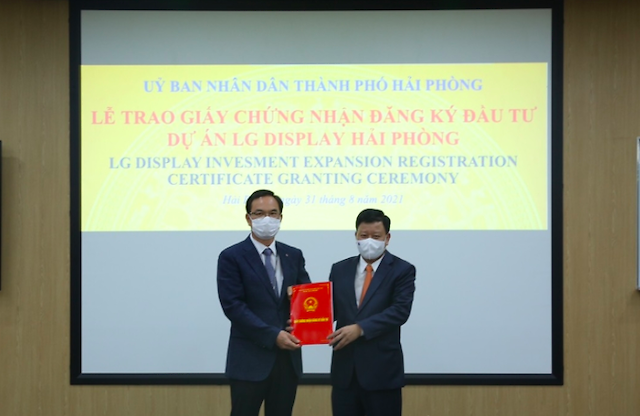 Many new projects have a large capital scale, up to tens of millions of USD such as Vision Best Holdings invested nearly 20 million USD to build a factory in An Duong Industrial Park.

Nam Dinh Vu Industrial Park is one of the large-scale industrial zones of Hai Phong. According to Mr. Nguyen Thanh Phuong, General Director of Sao Do Group, when the planning has been aimed at building an industrial park with many functional subdivisions to form an ecosystem that complements each other, the output of one enterprise can be the input of another enterprise.

In particular, the port and logistics division with a scale of more than 200ha, is one of the most potential convergence areas, with 7 container and general cargo ports, bonded warehouses and logistics areas invested in infrastructure with modern and synchronous standards. This is the highlight of Nam Dinh Vu Industrial Park.

Although the Covid-19 pandemic is complicated, with the initiative, only in the third quarter, Nam Dinh Vu Industrial Park attracted 3 investors for 3 new projects, with a total investment of up to 200 million USD, which is important for the Hai Phong economy in the wave of covid-19 full of difficulties and challenges. 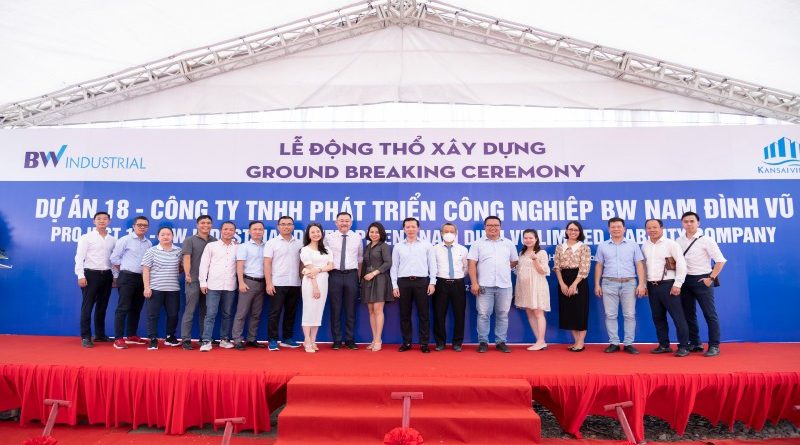 After 24 years of continuous effort and improvement, Deep C Hai Phong has laid the foundation for the formation and development of deep C industrial park complex with an area of 3400 hectares today, becoming one of the largest industrial parks in northern Vietnam and making important contributions to the economy of Hai Phong city.

With an area of up to 1,600 hectares, VSIP Hai Phong joins one of the largest industrial parks in Hai Phong. In addition, taking advantage of the geographical location of the industrial park: less than 5km from the city center, connecting the key cluster of Hai Phong city by the East-West Highway with the South-North axis and National Highway 10 of Highway 359, only 8km from Hai Phong port, 15km from Cat Bi International Airport, VSIP Hai Phong Industrial Park has been performing well and making positive contributions to the Hai Phong economy.

As of September 2021, there have been two projects at VSIP Hai Phong that have attracted a large amount of investment capital: Hiltron Technologies’ project increased capital by 33.8 million USD; Shanghai Moons’ Electronics is worth $18 million.

Thanks to the efforts and success in preventing and controlling the COVID-19 pandemic, industrial parks in Hai Phong in particular and Hai Phong city, in general, have been making this city a safe destination, creating great trust and investment desire from domestic and international investors.